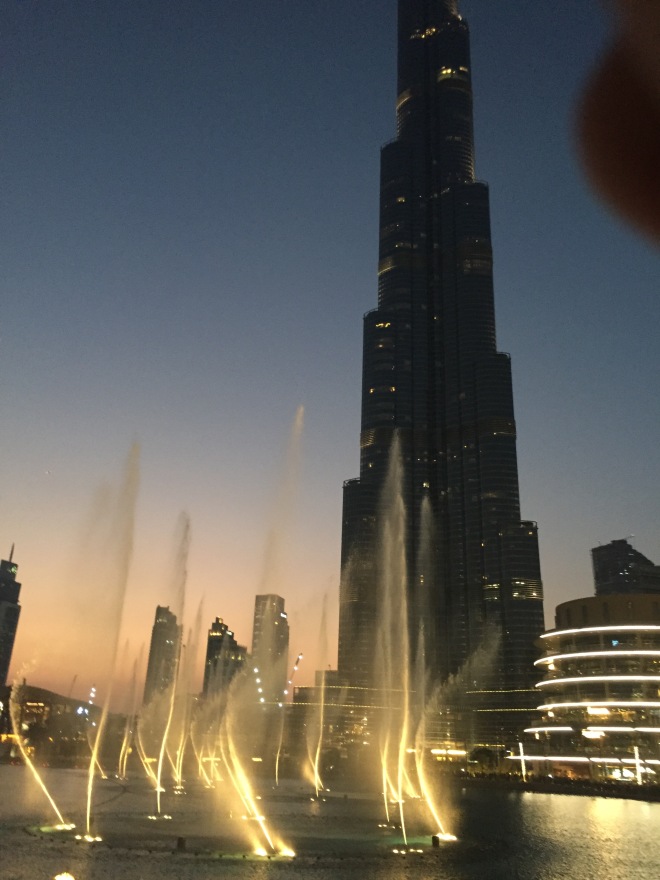 After seeing what it was like to get an eye test in Thailand I decided I couldn’t leave without getting one in Dubai.

Dubai was absolutely scorching that morning, so we went to the closest air conditioned environment we could find and subsequently stumbled upon Capital Opticians.

It was there we met the optician on duty Manaf, who was also kind enough to give me some insight into the regulations of  testing eyes in Dubai – He said that he was licensed to do refractions and driving tests only in Dubai and that fundus exams were done by ophthalmologists only. He mentioned he had been trained in India, and that many of his colleagues had moved to the UAE to practice.

I actually sat for an eye test this time, which included a subjective refraction and binocular assessment.

It’s pretty interesting that both practices only did refractions, and I wonder how many (if any) countries in Asia perform both a health and spectacle check in high-street stores. I guess I’ll just have to visit a few more countries in that region to find out. I also made a note that the opening hours were 10:30am – 10:30pm.

A big thanks to Manaf for testing my eyes and being so nice to me while my husband took a bunch of pictures and I asked a bunch of probing questions. 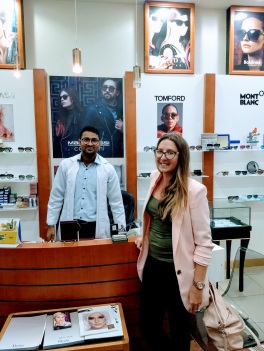 In both countries, the opticians I spoke to were very happy to talk about their jobs and hear about mine. Even though I rocked up without an appointment, they humored me and were keen to show off their practices… I guess that officially means that across the globe  all people who work in optics are nice 😉

I’ll be sure to keep testing this theory in other countries!